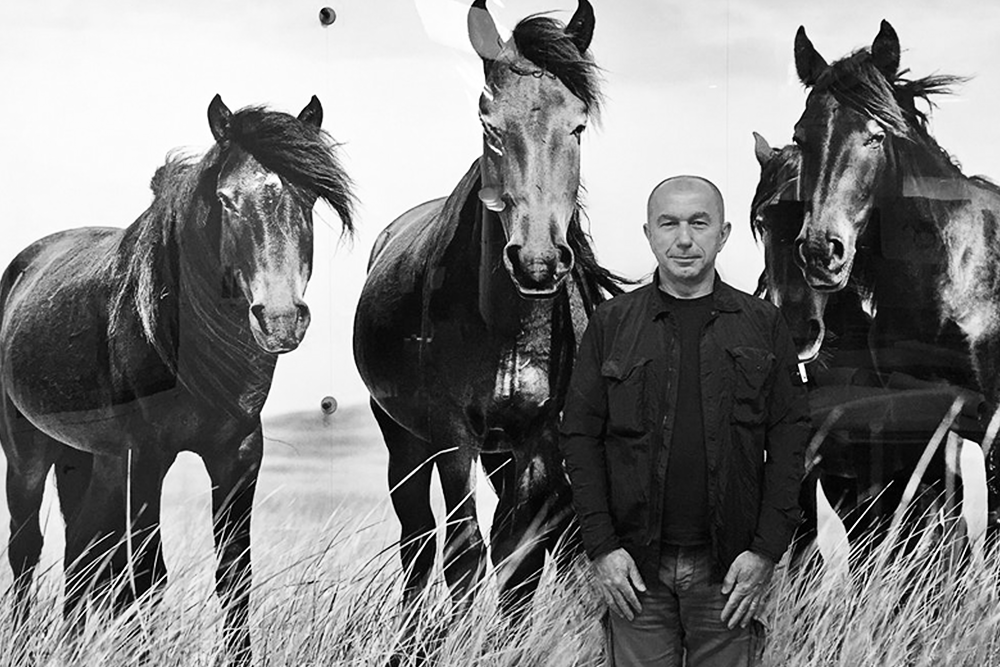 Roberto Dutesco is an internationally acclaimed artist, photographer, filmmaker, poet and explorer. His work spans over 35 years and over 75 countries. Works from his 25-year journey to capture the beauty and undisturbed freedom of the Wild Horses of Sable Island® have been shown in exhibitions in the United States, Japan, France, Switzerland, Singapore , Korea, Canada and Brazil.

These works are currently on view at the the Wild Horses of Sable Island Gallery® in Brooklyn. Established in 2006, the formal Soho gallery was one of the longest running single themed shows in New York City, and was chosen as one of fifty must-visit places by Art Architecture Design.

Driven by the belief that art and beauty transforms how people think about conservation, Roberto's efforts, his work, talks and charitable activities along with the Chasing Wild Horses documentary were instrumental in driving international awareness of Sable Island and securing official protection for its wild horses. 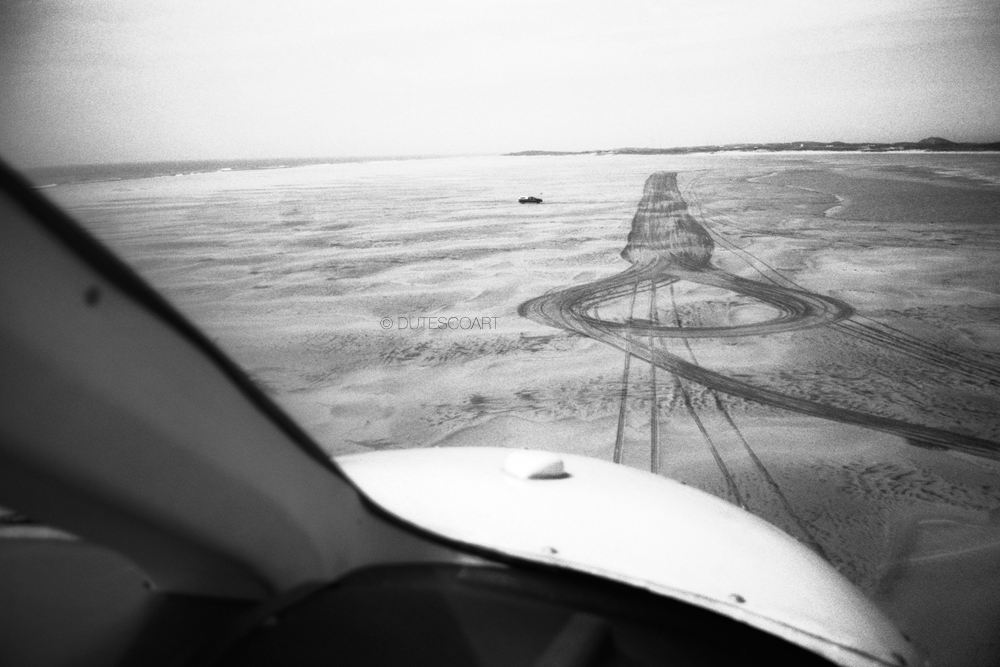 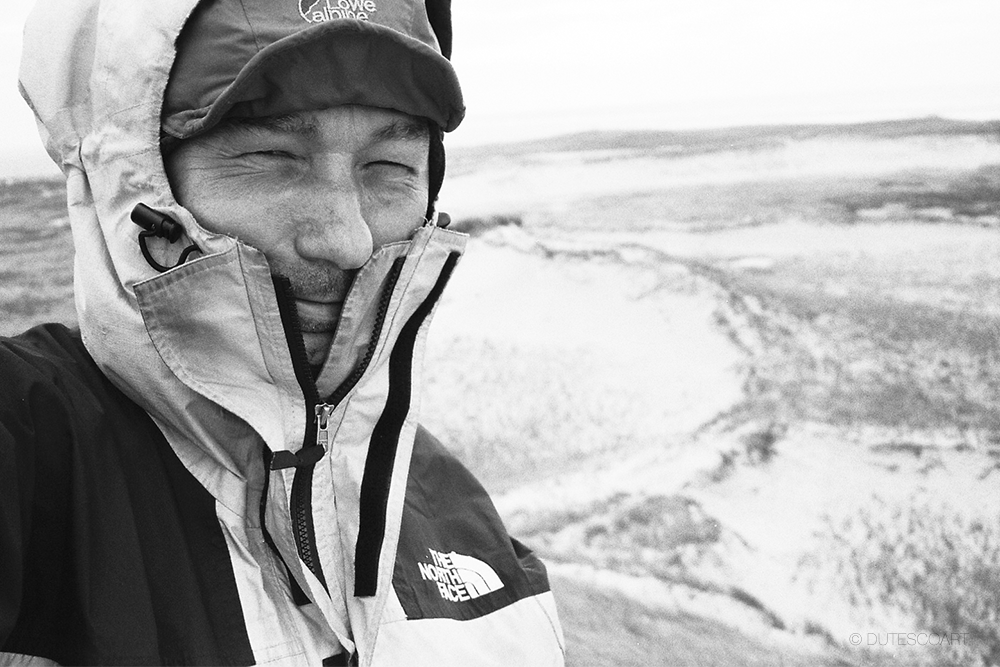 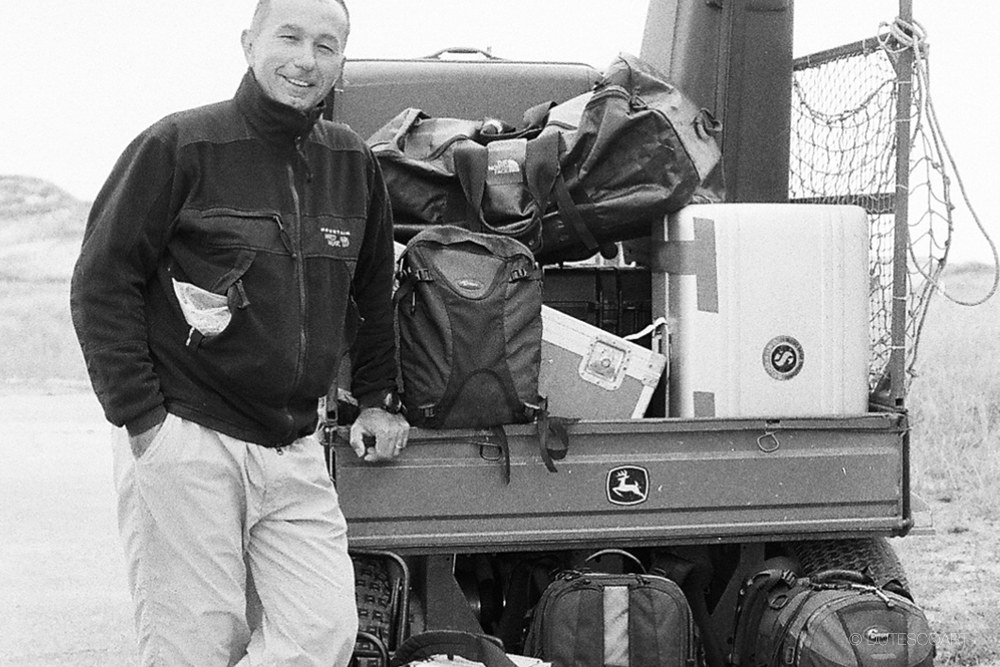 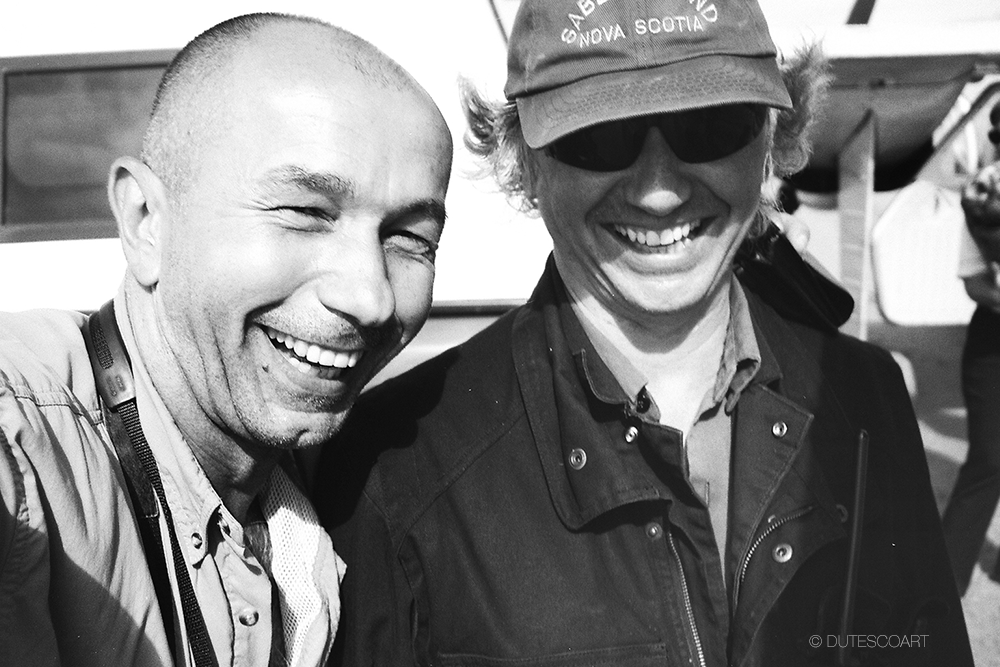 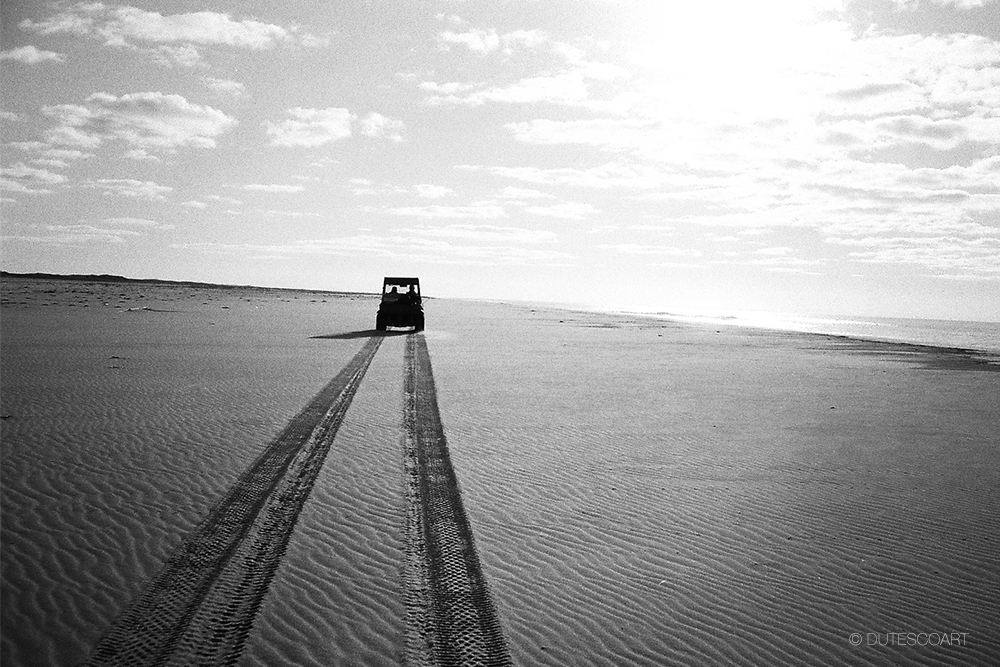 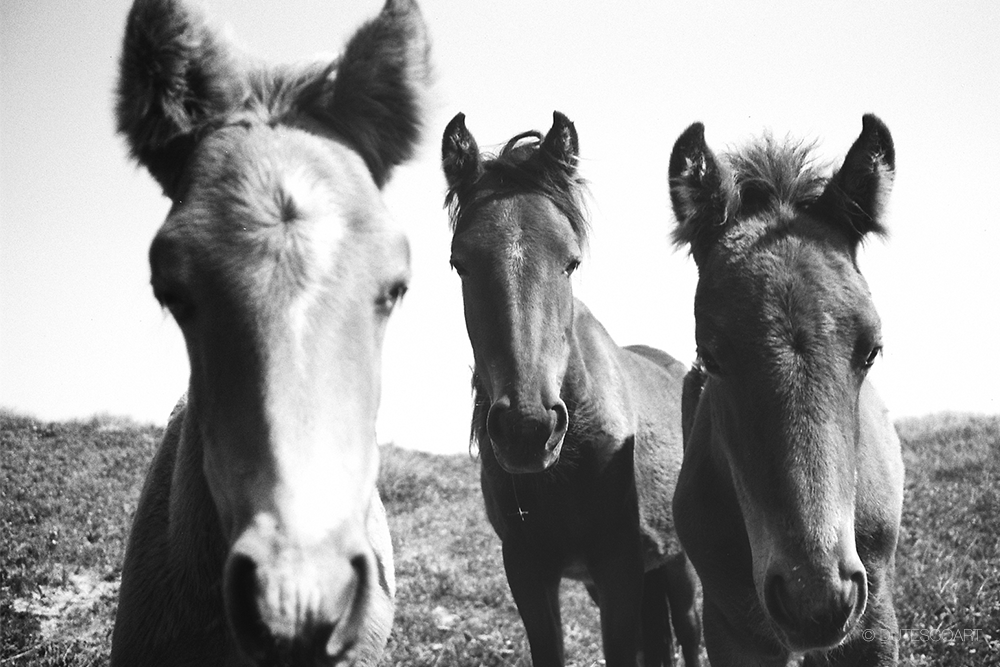 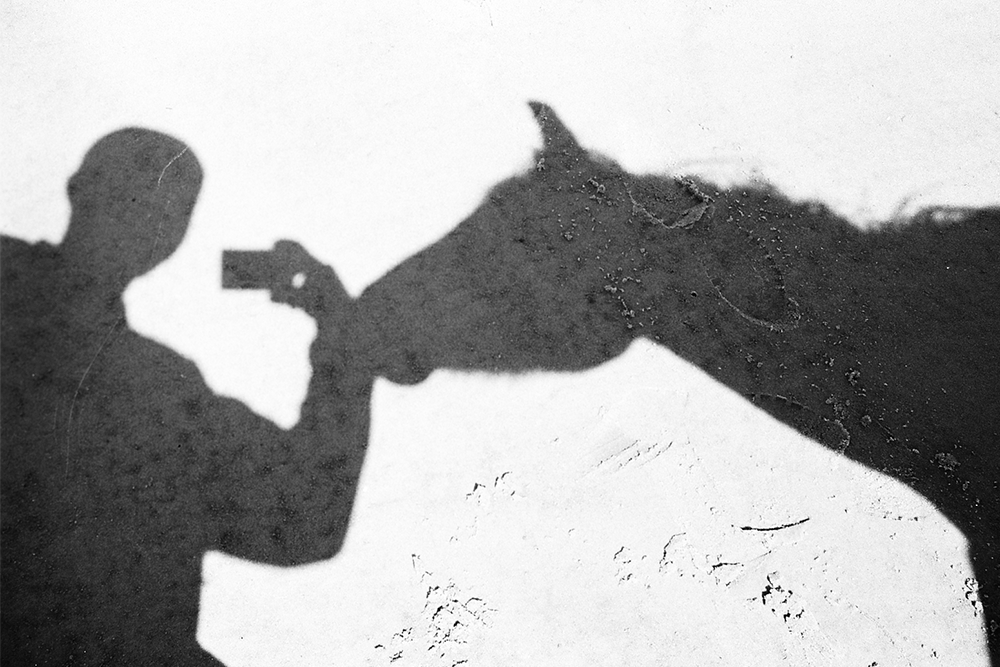 I think I know you 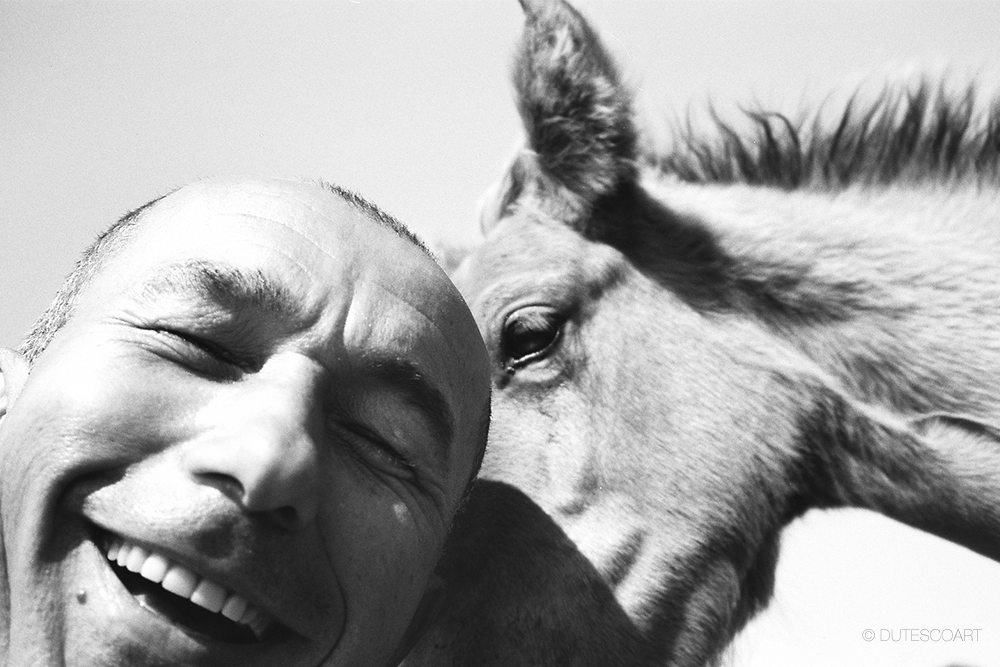 Can I be in the picture 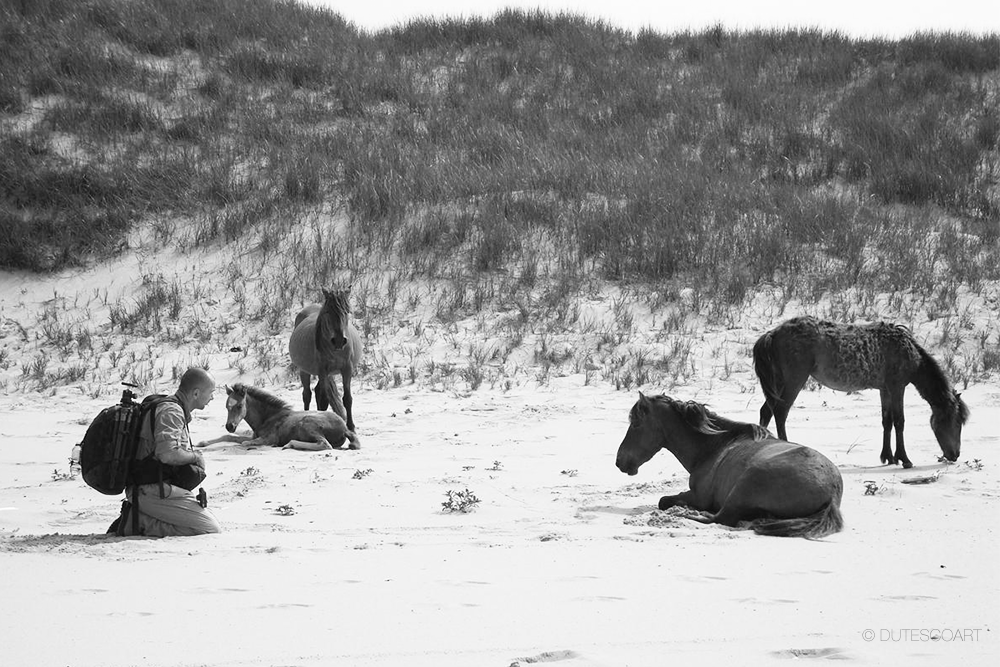 Biography of the artist

ROBERTO DUTESCO IS A CANADIAN ARTIST.

Romanian born, he studied photography in Montreal, where he moved as a teenager. Dutesco soon became a sought-after fashion photographer. With the spirit of a globe-trotter, he photographed prominent personalities of our times, such as Pierre Trudeau, the Dalai Lama, and Mikhail Gorbachev.

Since the early nineties, he has devoted much of his time to photography, poetry and film. Dutesco has now completed several projects: The Wild Horses of Sable Island, The American Sandscape, Rocks & Things, Flowers & Dreams, Brîncusi: The Endless Column, The Human Landscape, Waters, East/West Travels of the 14th Dalai Lama and the poetry books Ethereal Reflections and Alphabetical Mayhem. His travels have taken him through more than sixty countries and left him with a fascination and an extraordinary documentation of this One World that we all share.

His short films, Times Squared and Sable Horses, have been screened and favorably reviewed in several film festivals across the U.S. and led to the multiple-award-winning feature-length documentary Chasing Wild Horses, a CBC/Arcadia Production.

The Sable Island Journey has been Dutesco’s main focus and dedication since 1994. His efforts to document and showcase The Wild Horses of Sable Island have played favorably in the conservation and protection of Sable Island. His SoHo gallery (est. 2006), presenting this documentation of Sable Island and it’s band of Wild Horses, was chosen as one of fifty must-visit places in New York City by Art Architecture Design Guide, teNeues, 2010.

In 2017 launches IAMWILD, a global platform for transforming business and conservation.